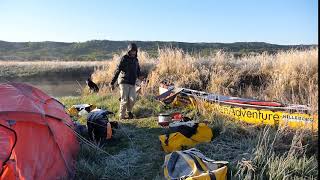 Throwback Thursday: Warming up on the Qu'Appelle River, SK

Let’s dance to warm up 😉 Pierre shows his moves on the banks of the Qu'Appelle River in Saskatchewan. The Qu’Appelle River crisscrosses southern Saskatchewan. It takes it source at the Qu'Appelle Dam on Lake Diefenbaker and flows into the Assiniboine River in Manitoba. It is very curvy. To give you an idea of conversion, 50 km of river was often only the equivalent of 30 km as the crow flies. Although this river is bordered mainly cattle farms, there is a great diversity of 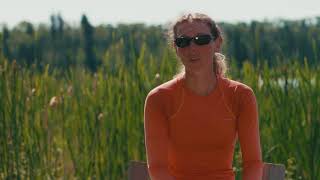 This is an interview we did back on the Churchill River in 2016 with Facing Waves and Antho Poulin. Great video and good memories!!! :) 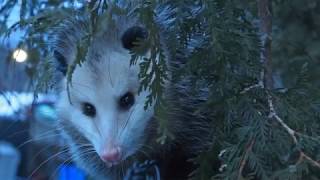 This is why Jasmine was barking this morning. The poor opossum got spooked. Did you know that opossums are the only marsupial specie in Canada?! After a “long” 13 days of gestation, the babies crawl into their mom’s pouch and remain there until they are ready to explore the world. Pretty cool! 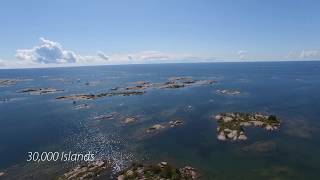